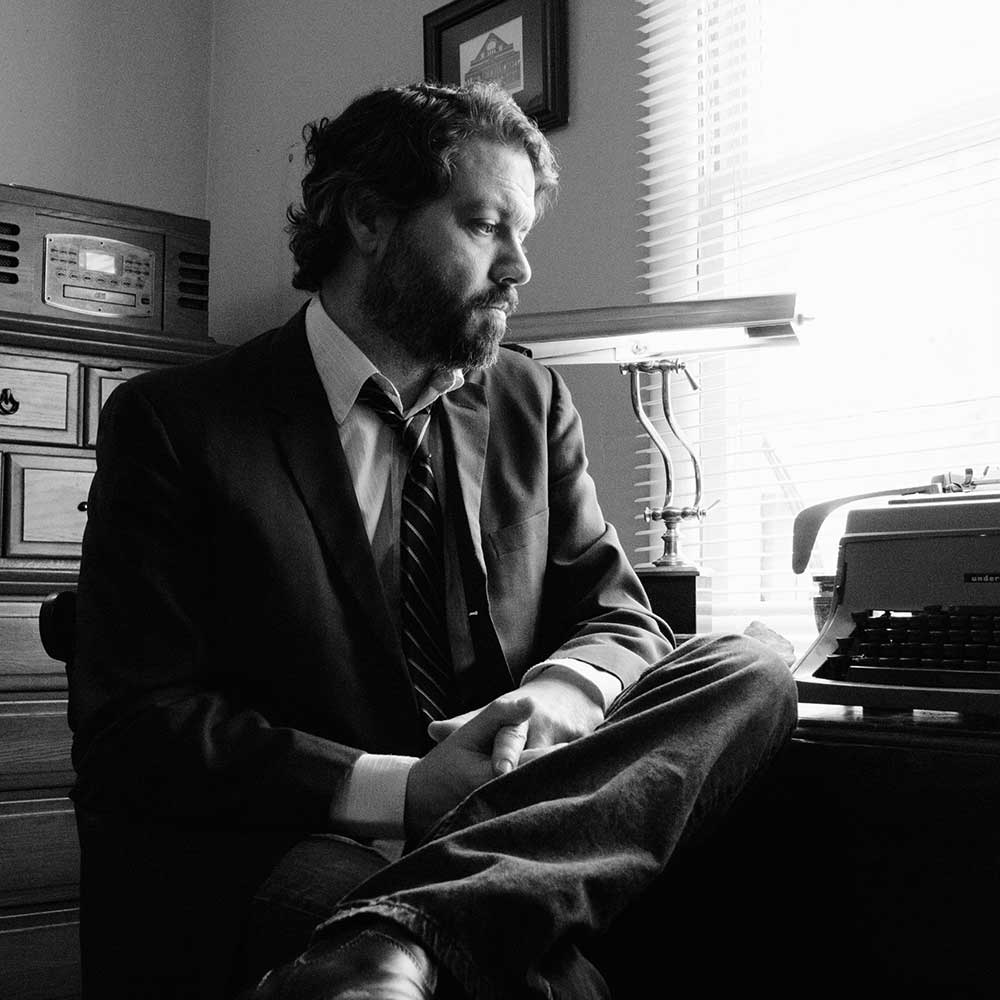 Posted at 20:35h in Uncategorized by Chris Ford 0 Comments

Ten albums into an already acclaimed career, Stephen Simmons sharpens his rootsy folk-rock with A World Without, a record that mixes the twang of country music — a genre that provided the soundtrack for his childhood in small-town Tennessee — with the sharp observations of a singer/songwriter and the stomp of rural, roadhouse rock & roll.

A road warrior with an audience on both sides of the Atlantic, Simmons has spent most of his adulthood on stage, playing songs in ten different countries along the way. Recorded with members of his touring band, A World Without explores a life lived on the run, taking a look at the intersection between art, commerce, love, and travel. The songs are equal parts biography and fiction, with Simmons shining a light on those who travel and create for a living. There are tracks about Americans crossing the country during the Gold Rush, about puritans making a voyage overseas, about lovers becoming parents, and about Simmons himself.

A World Without also features harmony vocals from his father, uncle, and sister, a move that allows Simmons to pay tribute to the family members who’ve inspired his career. It’s an album that hits close to home in more ways than one. Contributions from his longtime band members — including keyboardist Molly Jewell, guitarist Dave Coleman, pedal steel guitarist Alex McCullough, drummer Tim Blankenship, bassist Duane Blevins and producer/utility player Eric Fritsch — provide the backdrop for Simmons’ voice, an alt-country croon inspired by everyone from Don Williams to Bruce Springsteen.Stephen Simmons

This site uses Akismet to reduce spam. Learn how your comment data is processed.