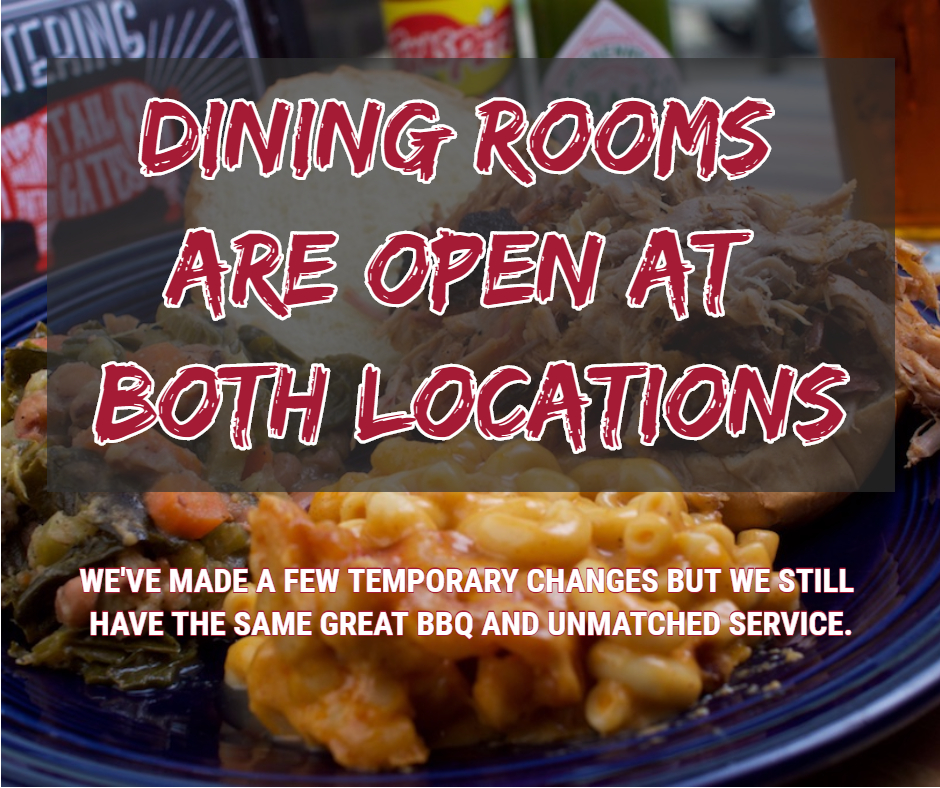 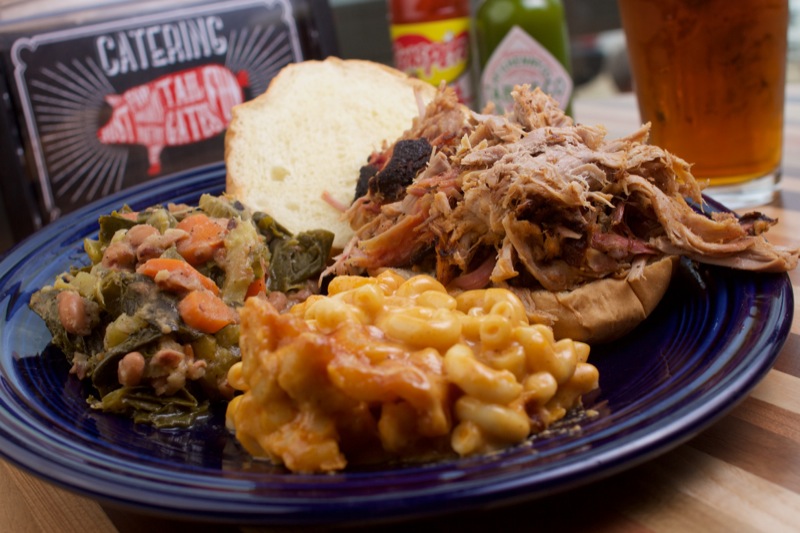 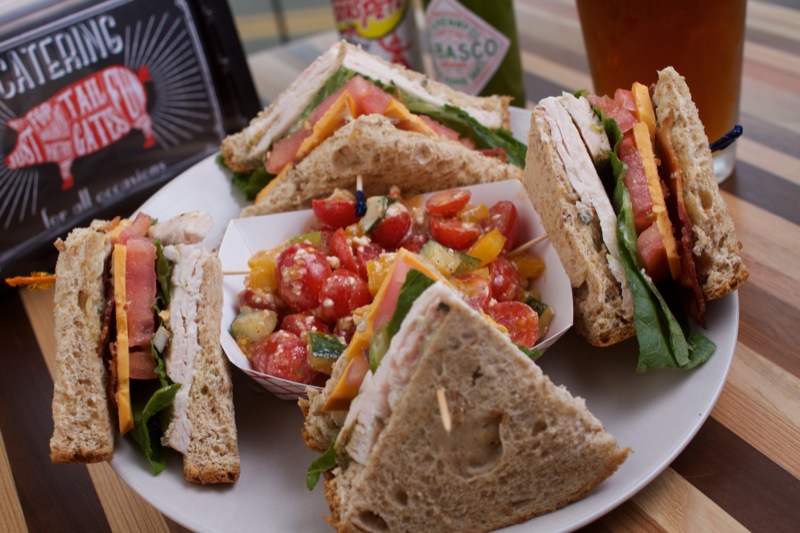 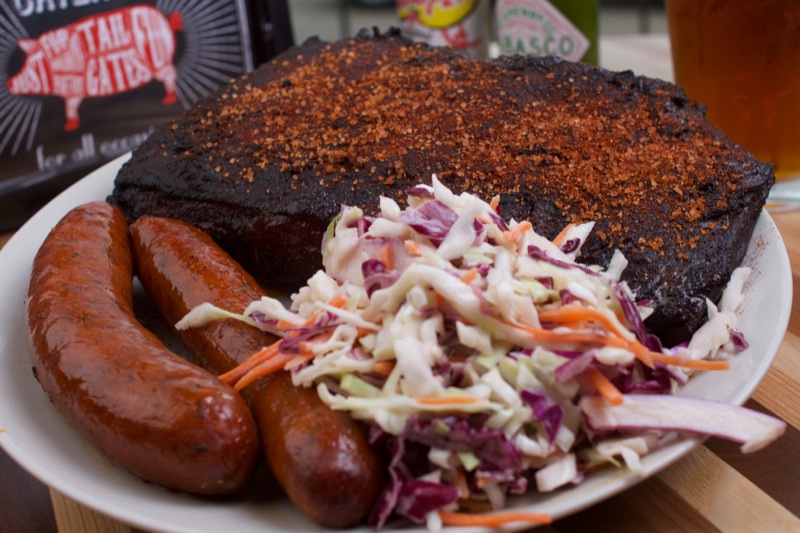 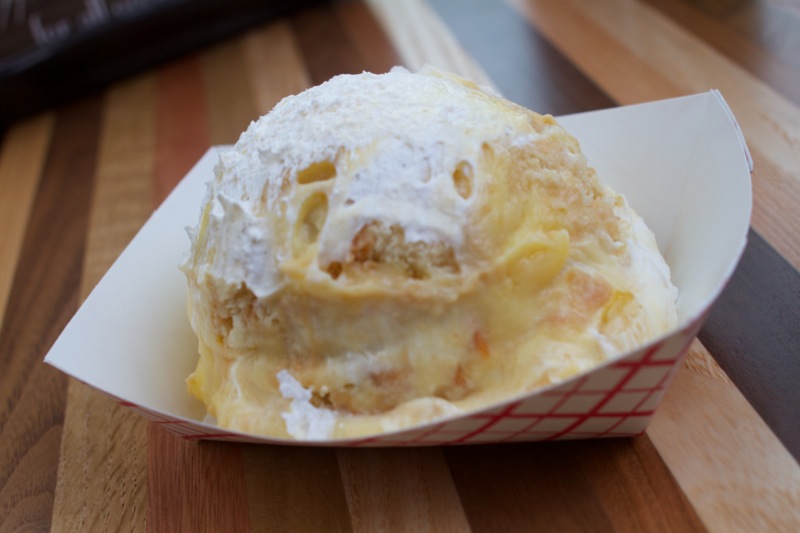 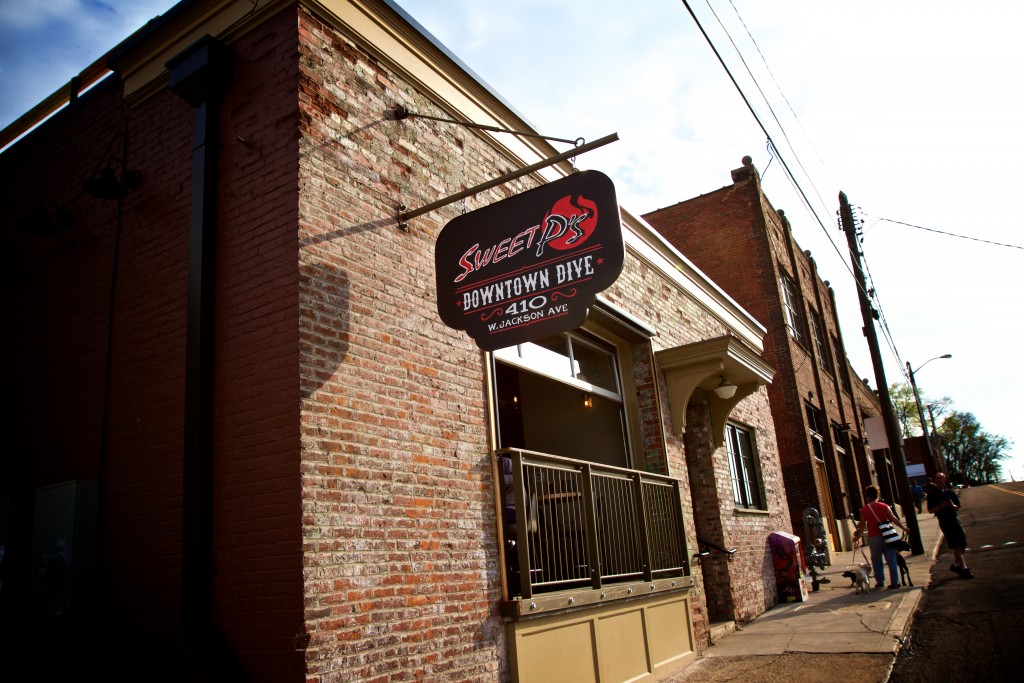 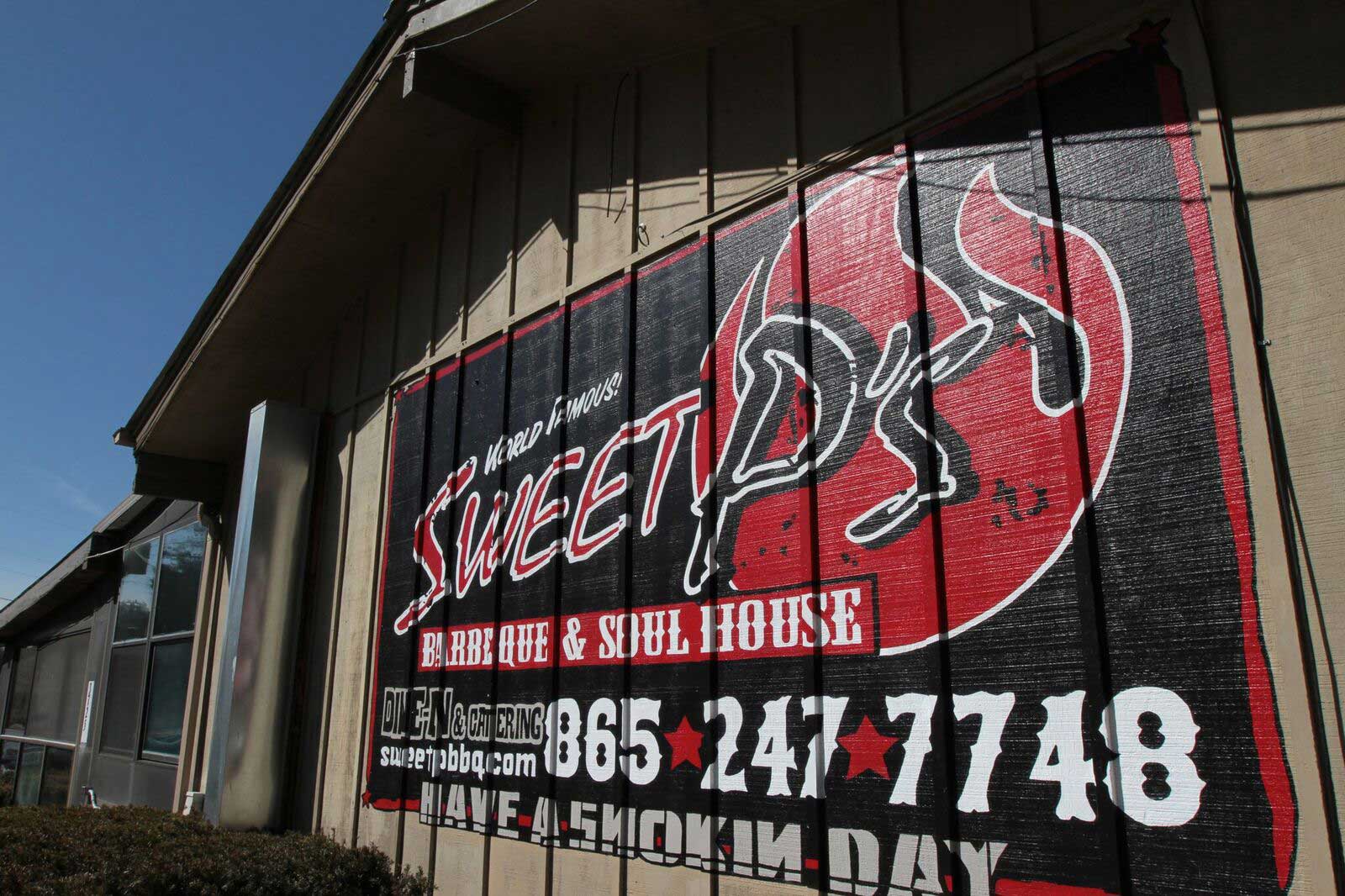 Chris Ford turned his love of southern cuisine into Sweet P’s, a catering company founded in 2005. Working out of his home with the help of his wife and daughter (Sweet P) the company grew through word of mouth and a reputation of having authentic barbeque, great sauces and out of this world sides. In 2008 it was time to bring a partner on to open a dine in location. Jonathan Ford, Chris’s cousin, would fill that role making the company a true family affair.

Located on the little river in Knoxville, TN Sweet P’s Barbeque and Soul House opened to rave reviews in the spring of 2009. With it’s family juke joint atmosphere and great entertainment not to mention the award winning food Sweet P’s quickly garnered local praise and national media attention. In 2010 Sweet P’s made their national TV debut appearing on the Travel Channel’s Man Vs. Food. In the spring of 2015 Sweet P’s second location, the Downtown Dive, opened to an incredible reception filling a barbecue void that the downtown community was craving. 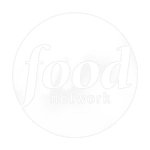 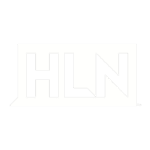 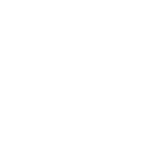 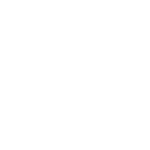 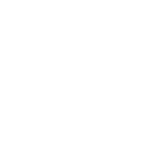 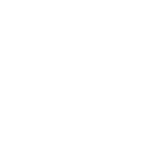